For spring summer 2023 , Miuccia Prada served up a platter of looks that appeared to be simple at first sight but were much more complicated when broken apart. There were looks such as a gray t-shirt worn over a beige jumper , worn over a gray long sleeved t-shirt worn over a white t-shirt. Each one had a certain level of complexity to it that was made up of simple pieces to create a look that spoke to the complexity of her. These two elements of the collection speak directly to the duality of her as a woman having a side that can be quite serious , while also having another side that is equally as serious. It allows for both to live in the same space. There were apron skirts tied at the hip or pieces of nylon fashioned into ponchos, dresses and skirts with drawstrings. Strands of nylon tied around the lower hip of pleated skirts with drawstrings and worn like cummerbunds and several bandeau tops. This collection has a variety that allows for each and every look to be styled in an endless amount of ways. 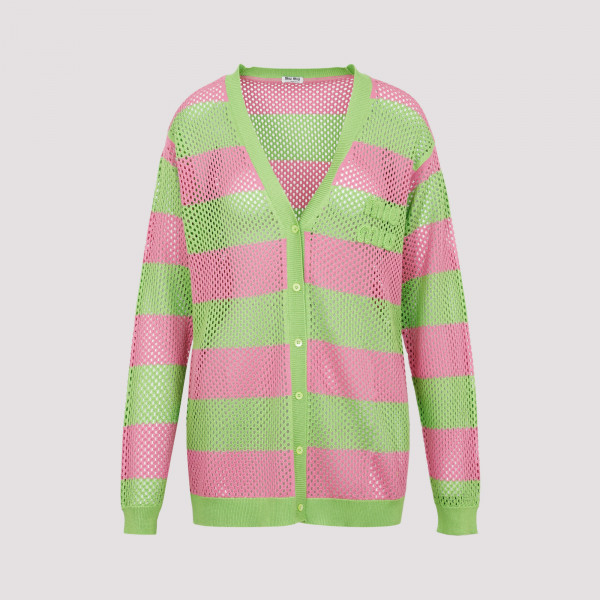 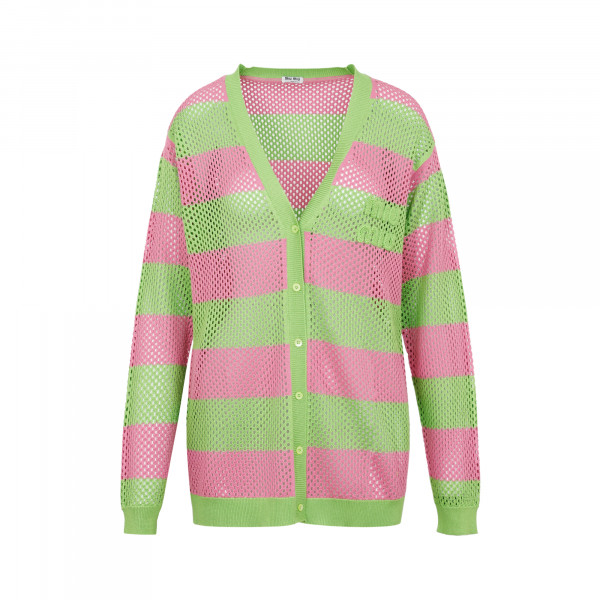 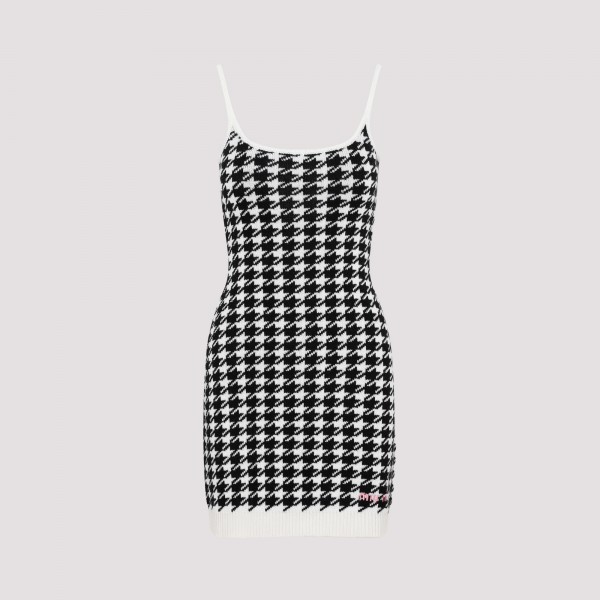 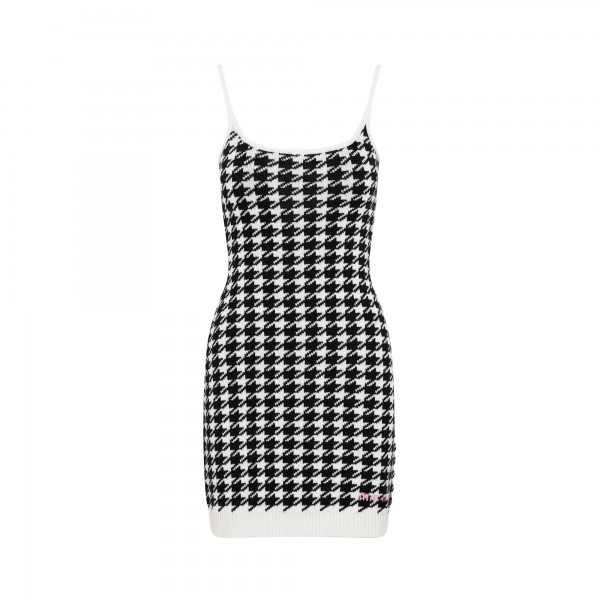 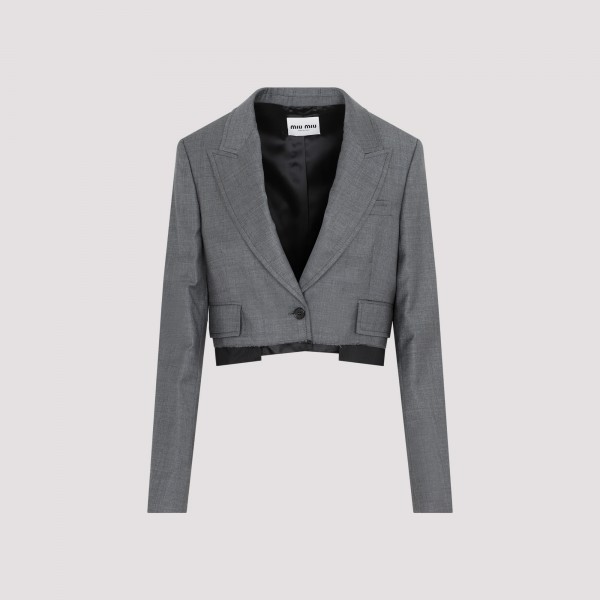 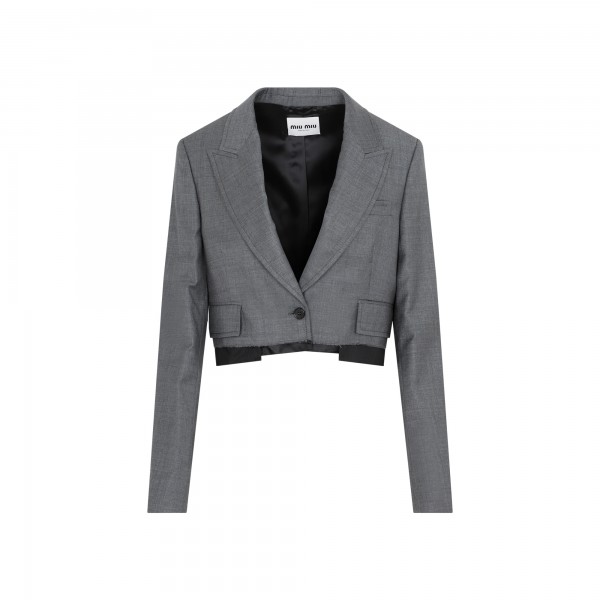 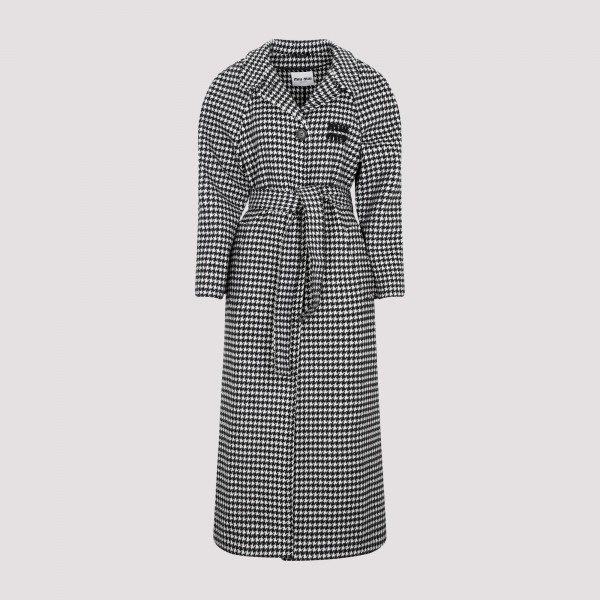 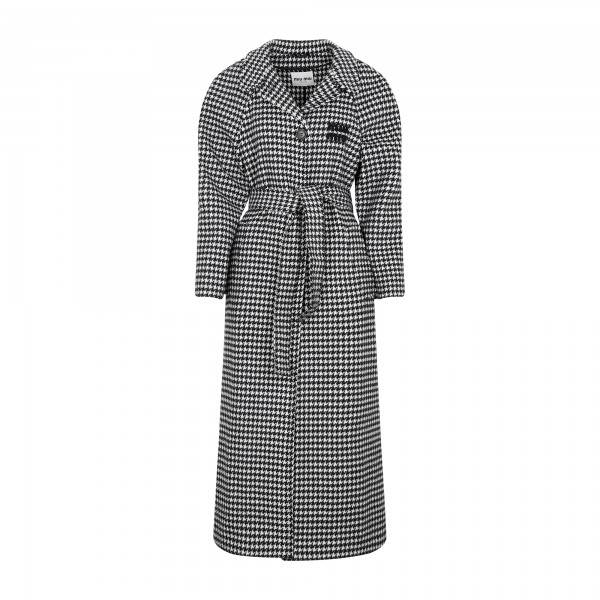 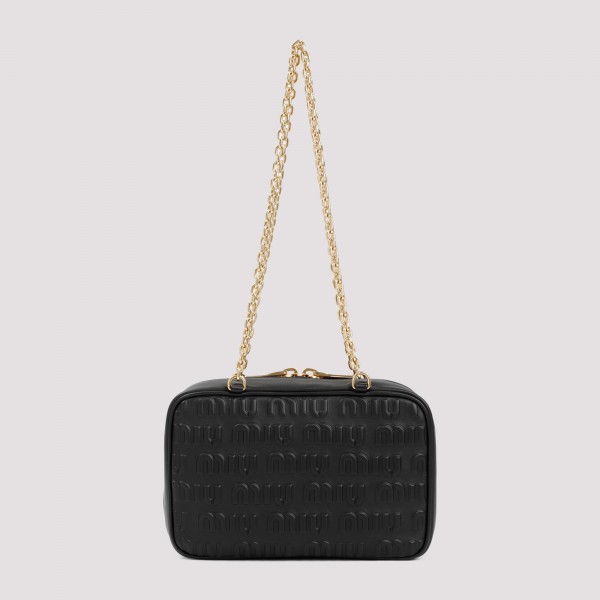 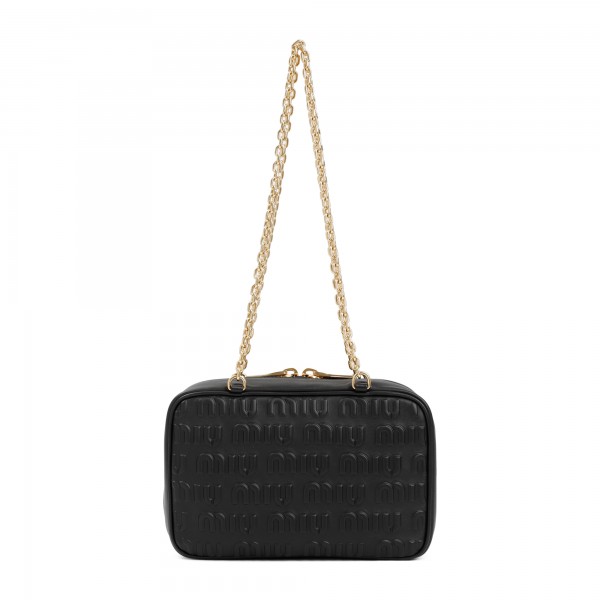 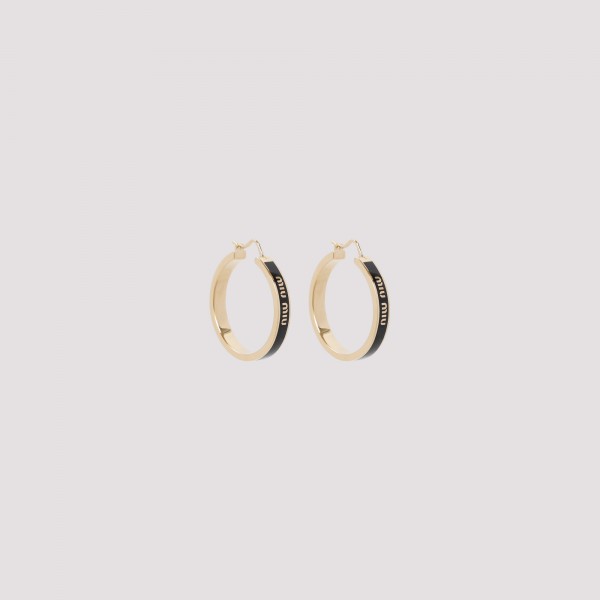 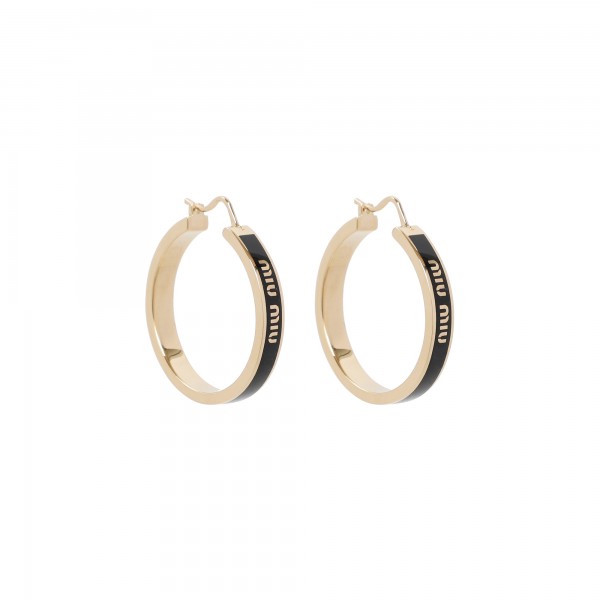 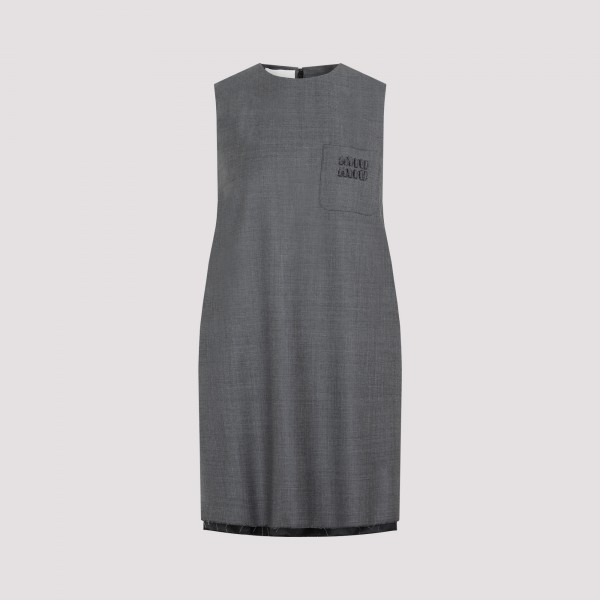 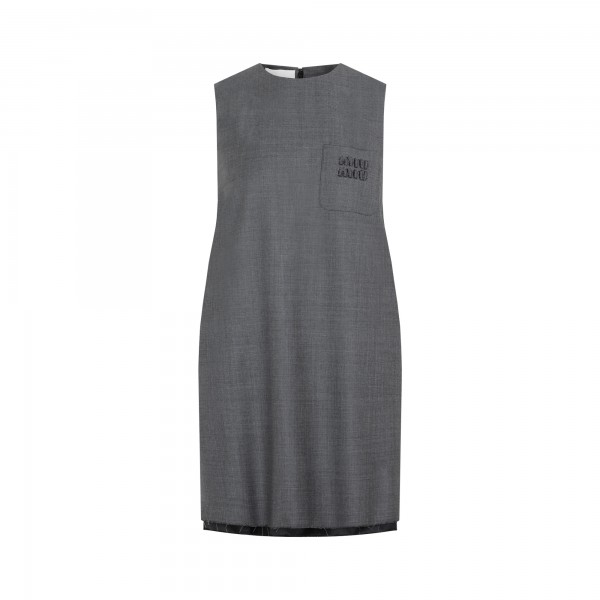 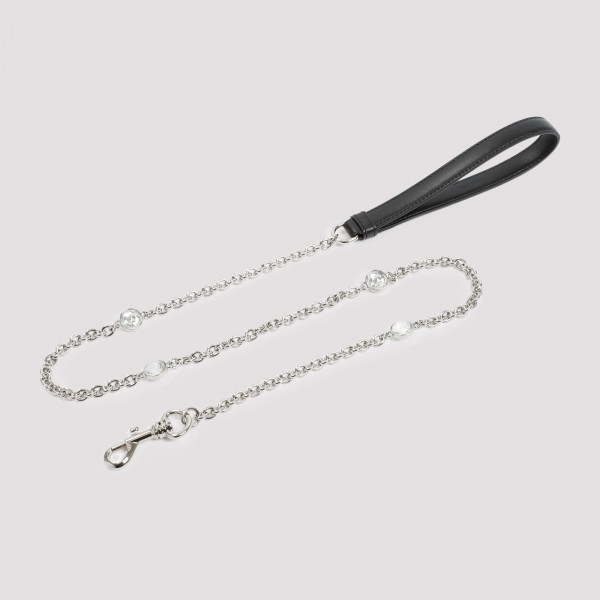 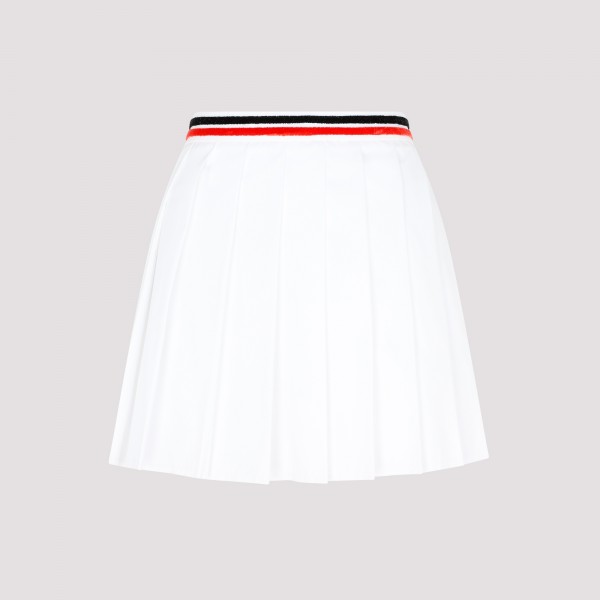 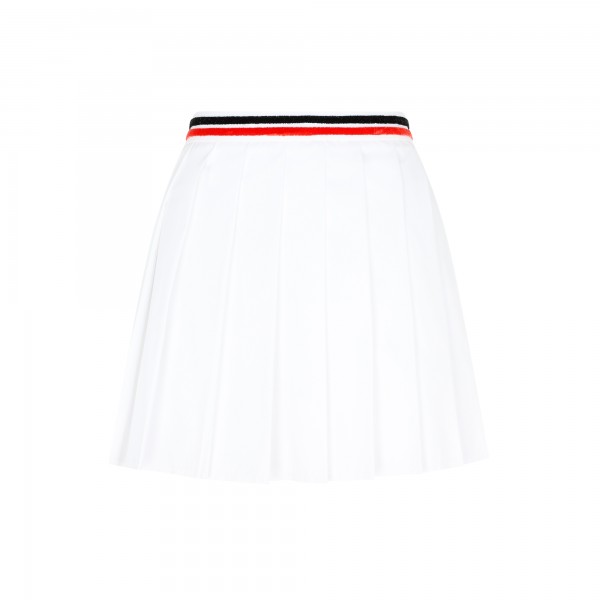 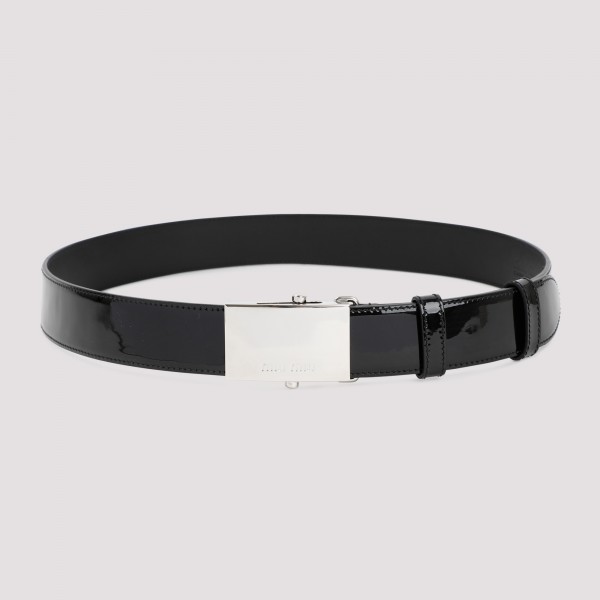 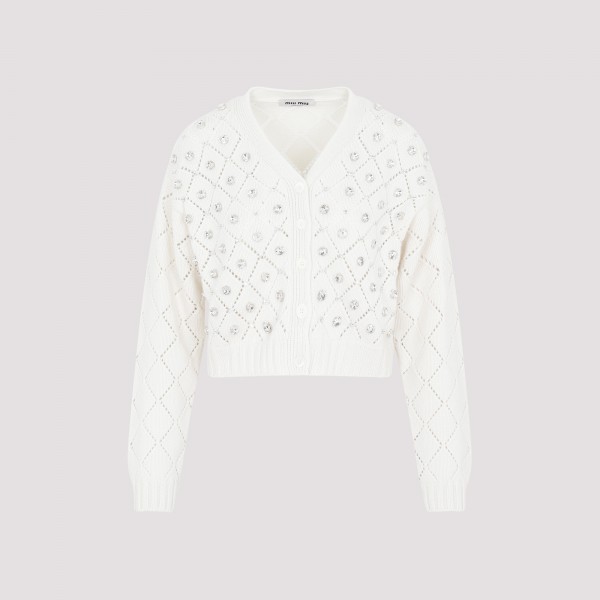 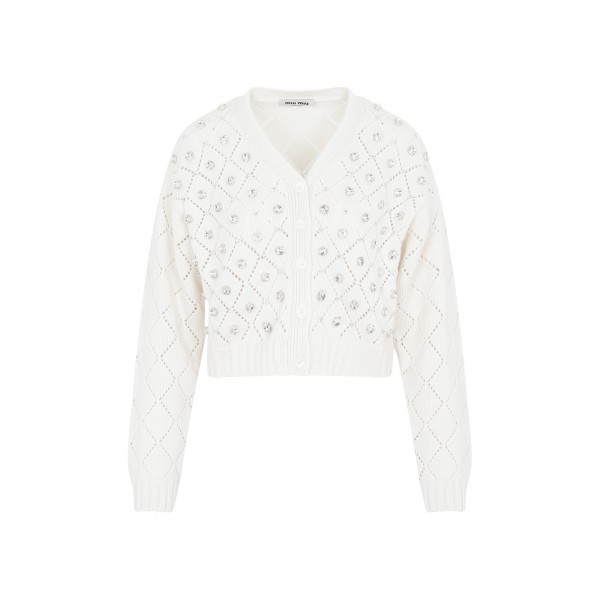 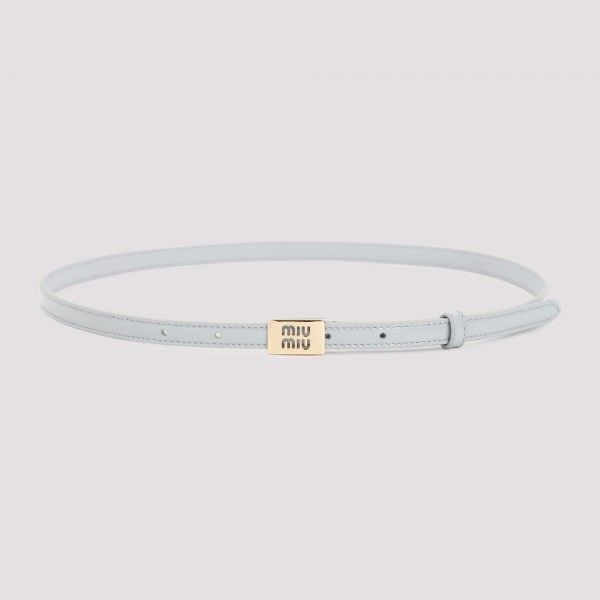 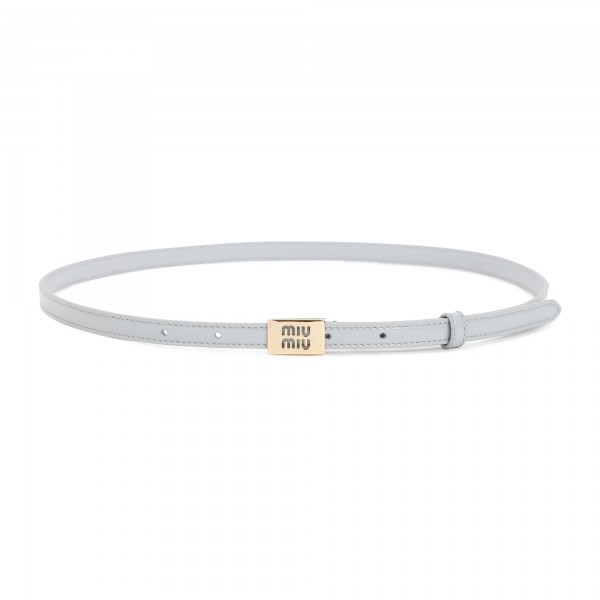 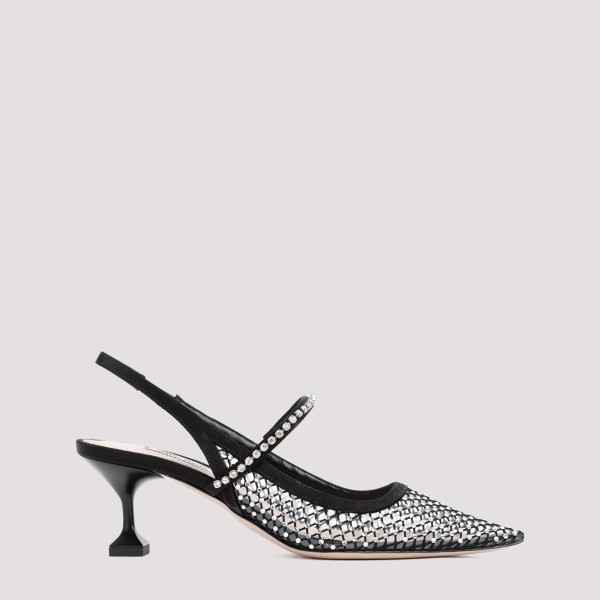 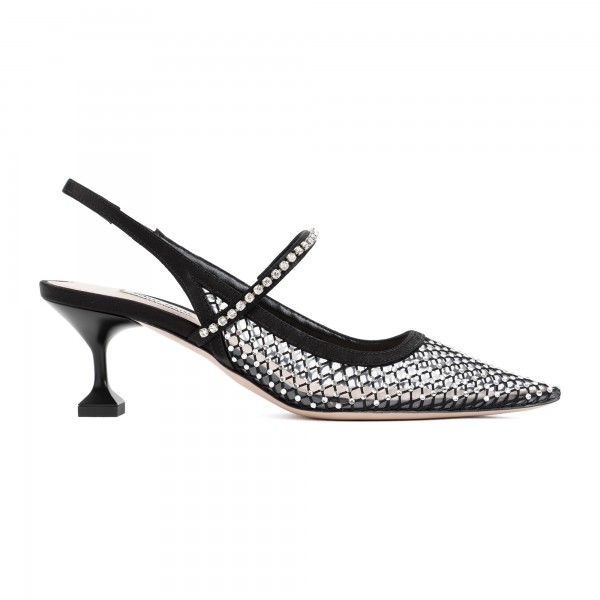 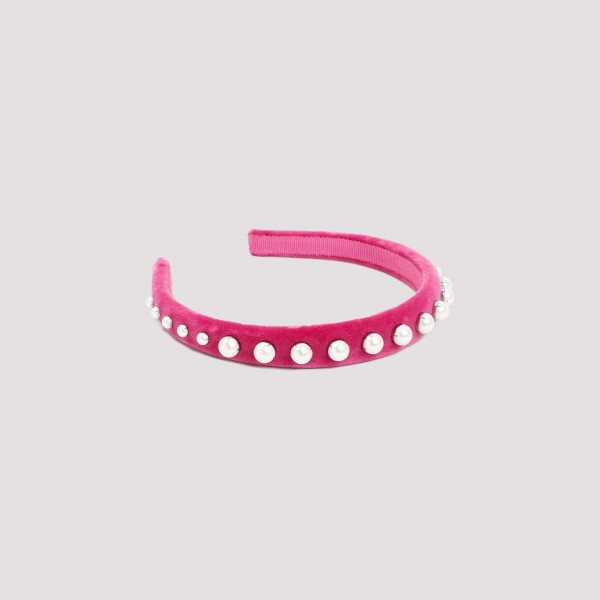 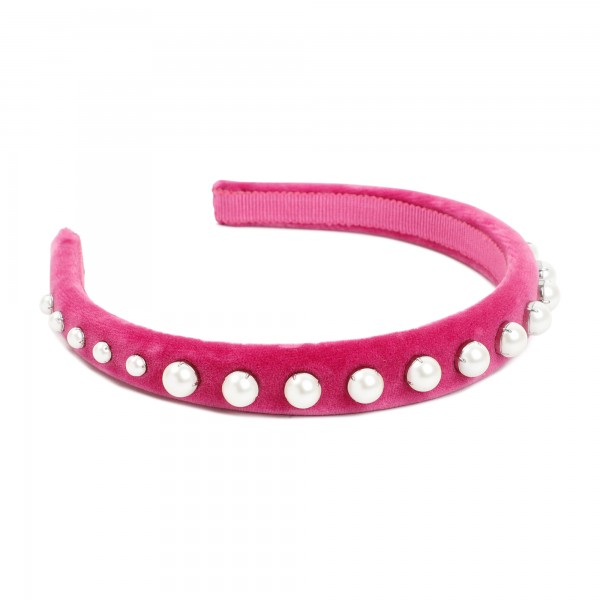 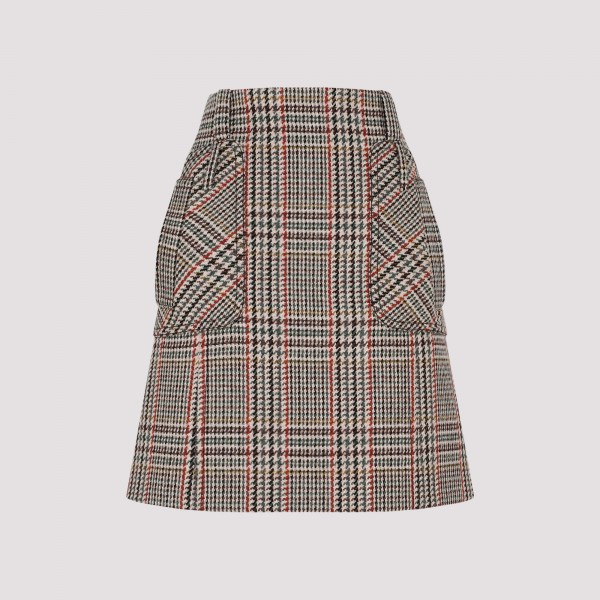 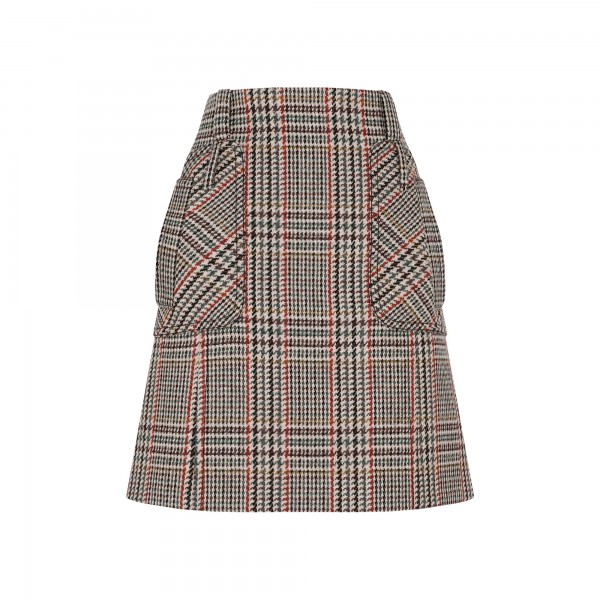 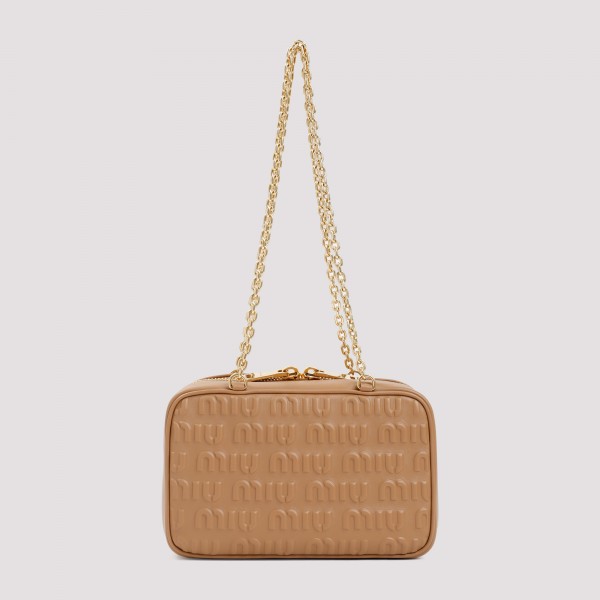 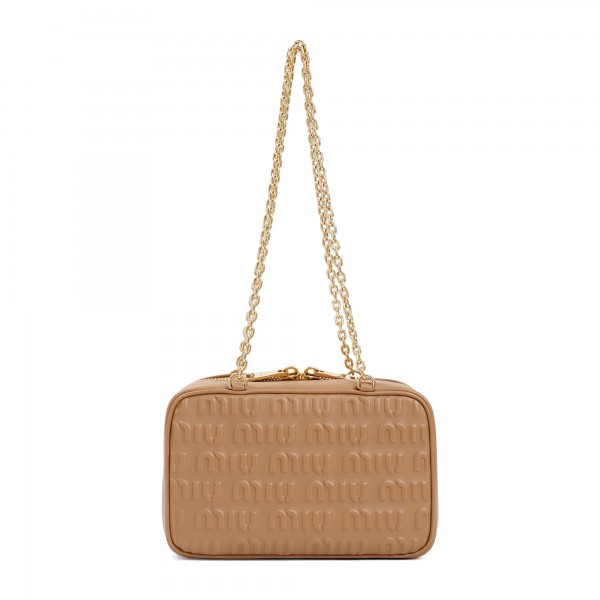