Summer 2022 evokes a sensual femininity; a visual narrative that engages Stella women to redefine sexiness through feelings of softness and lightness. Pieces evolve the brand’s signature effortlessness, drawing unexpected inspirations from notions of exploration and expansion of consciousness. Shot at Espace Niemeyer in Paris, Stella makes a return to the runway with a show rooted in the powerful notion that mushrooms are the future of fashion. Seeing fungi’s transformative and transcendental qualities in the Fantastic Fungi documentary inspired Stella’s visions for the presentation, beginning the show with narrations by mycologist Paul Stamets and otherworldly synthesiser music created from mushrooms. T 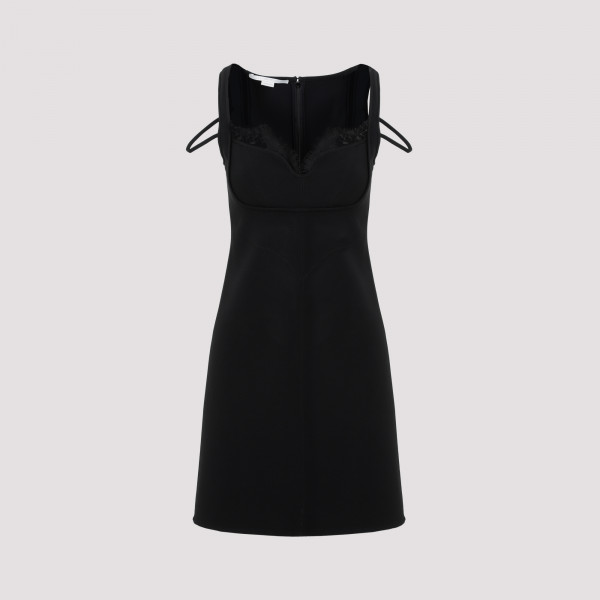 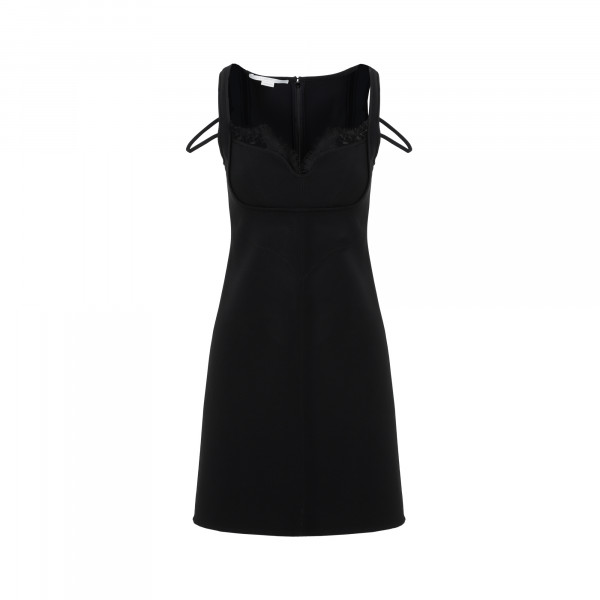 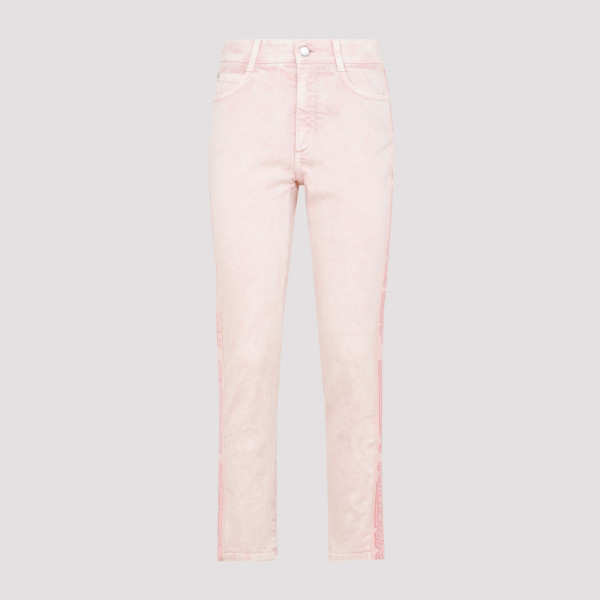 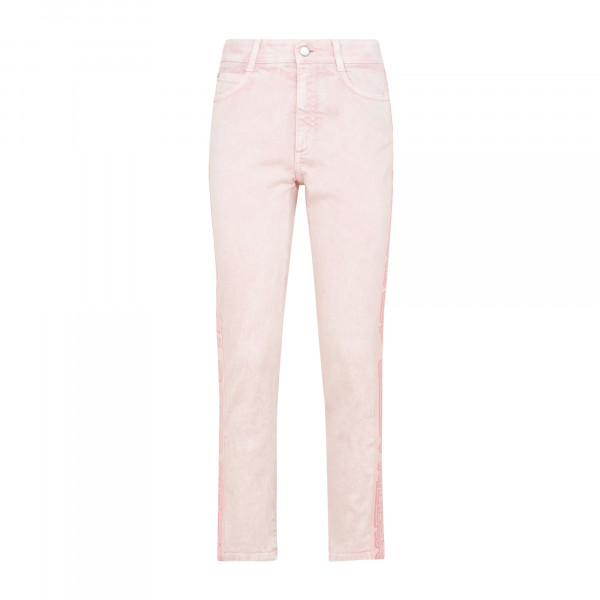 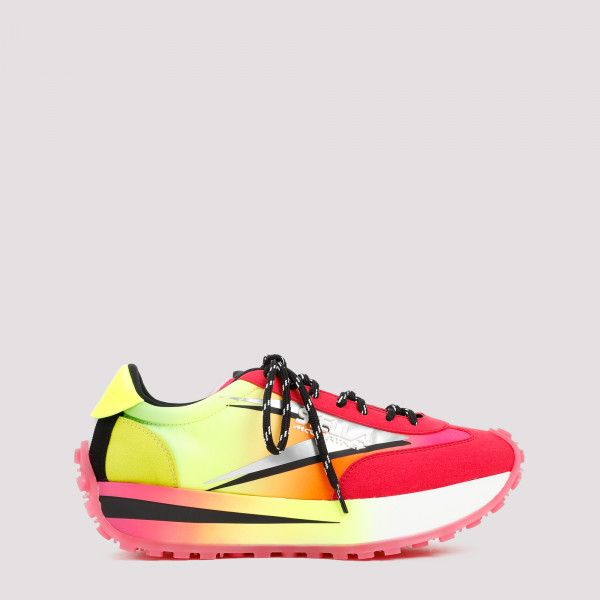 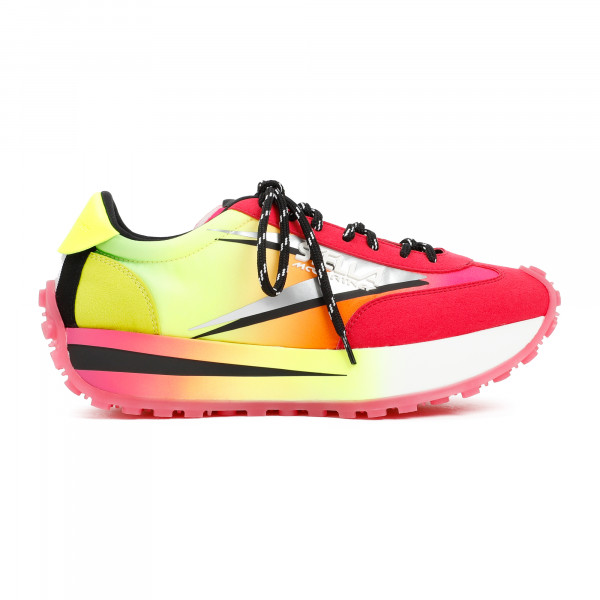 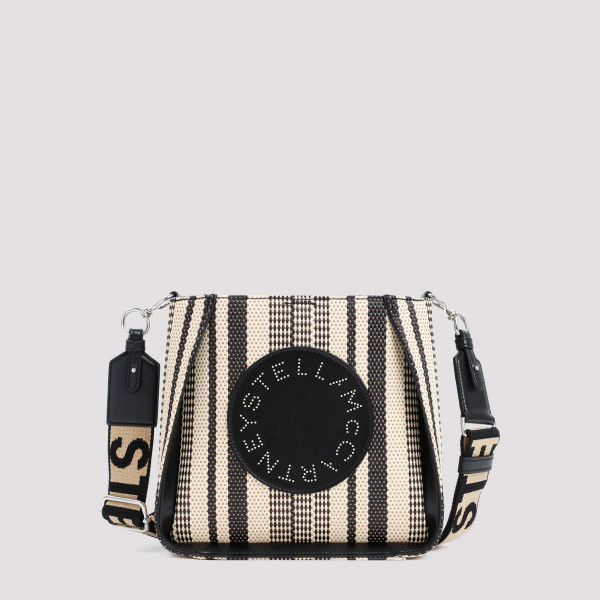 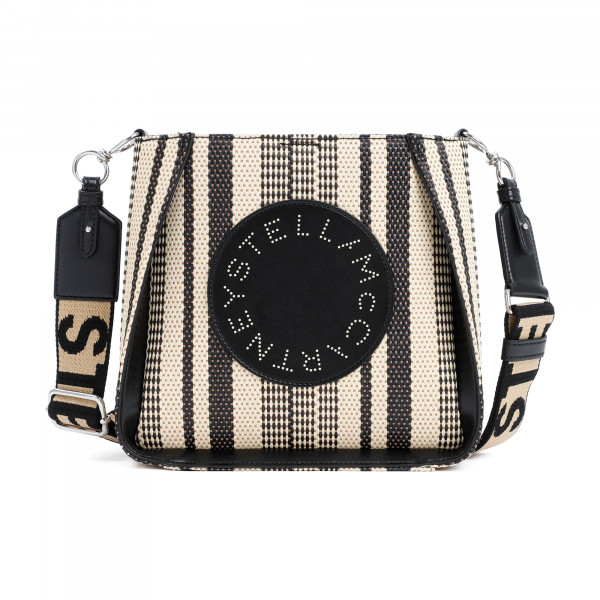 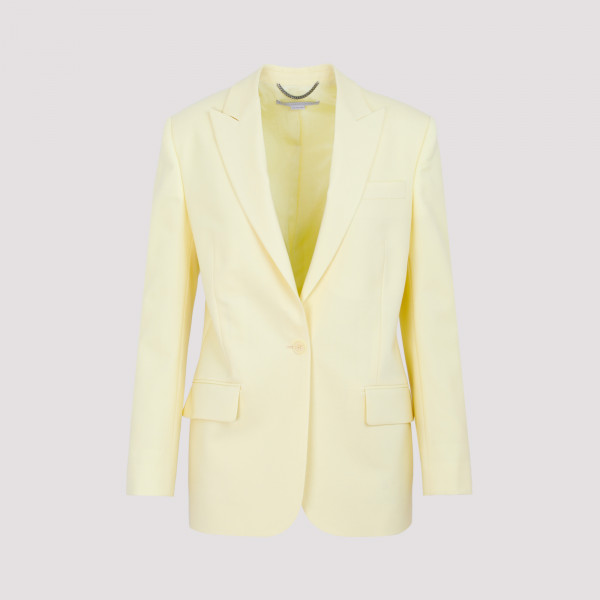 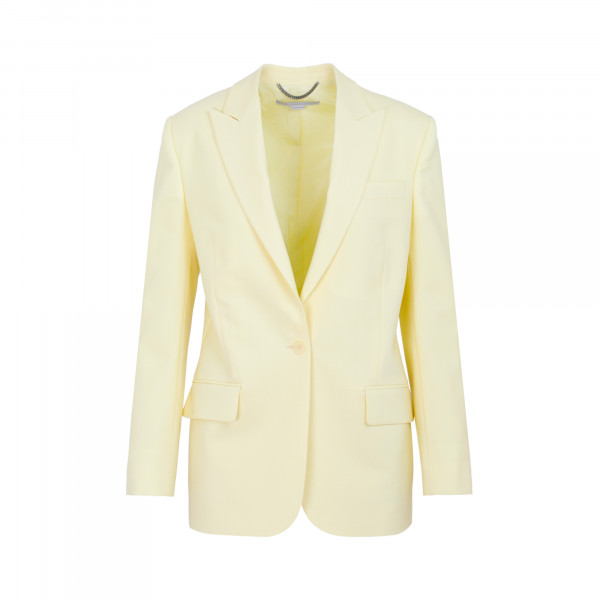 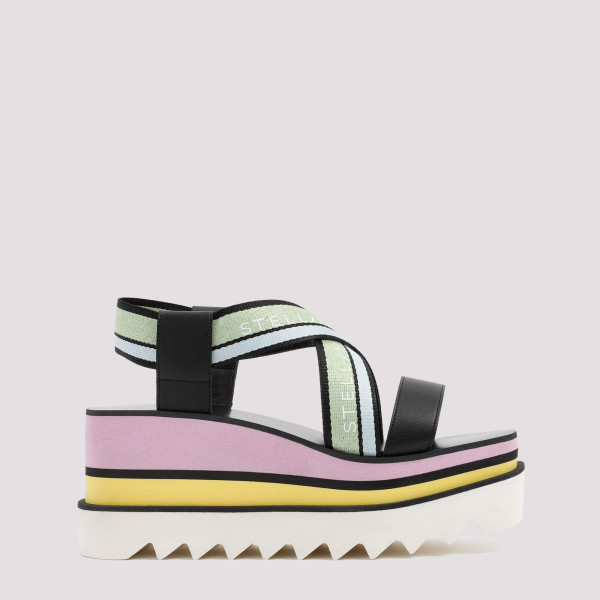 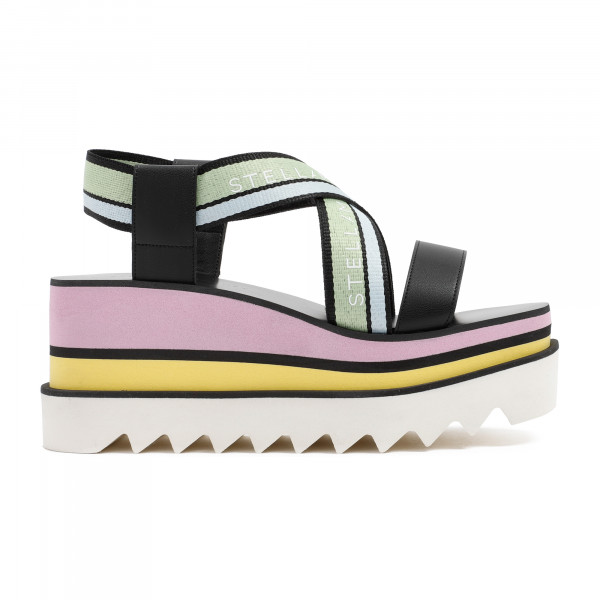