The New Balance 550 was released for the first time in 1989, and since then , throughout the decades has become and remained one of the best selling sneakers for the brand. Recently the brand revived the shoe, firstly in 2020 with a collaboration with Aimé Leon Dore, and then later, on an even larger scale when they announced a reintroduction of the core line of sneakers. Since then we’ve seen collaborations with Auralee, Rich Paul , Joe Fresh Goods among others, to the point where the shoe has become a cultural classic . They were originally created as a basketball shoe with a low-top leather construction, perforated toe box, mesh interior lining and rubber sole by the legendary sneaker architect Steven Smith and were reintroduced by the Teddy Santis-led Aimé Leon Dore. 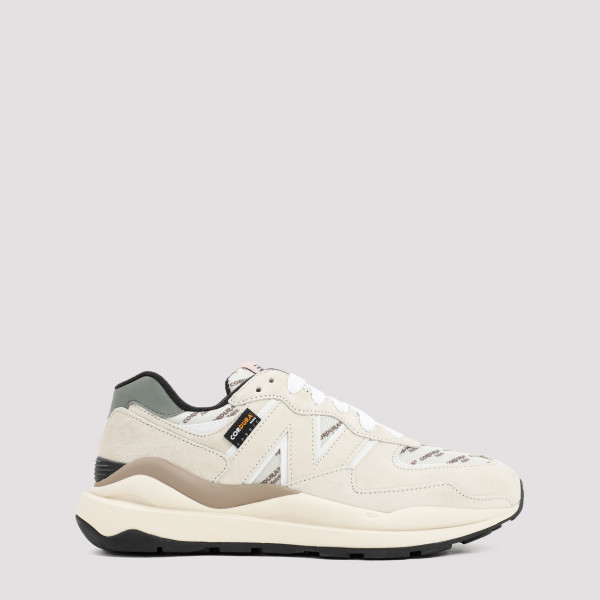 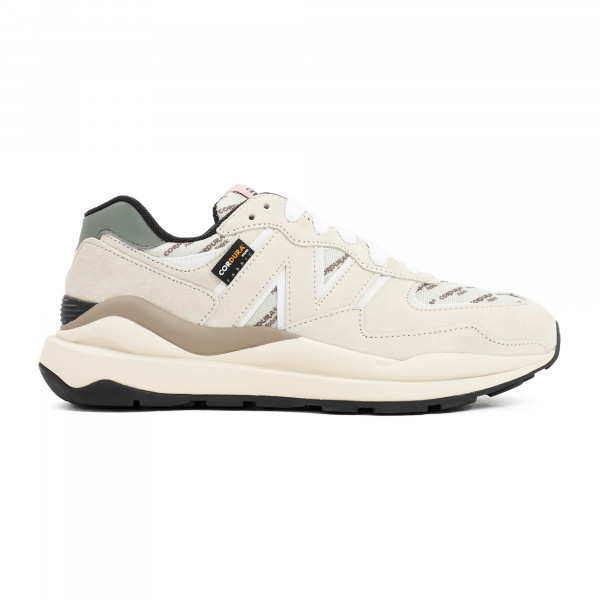 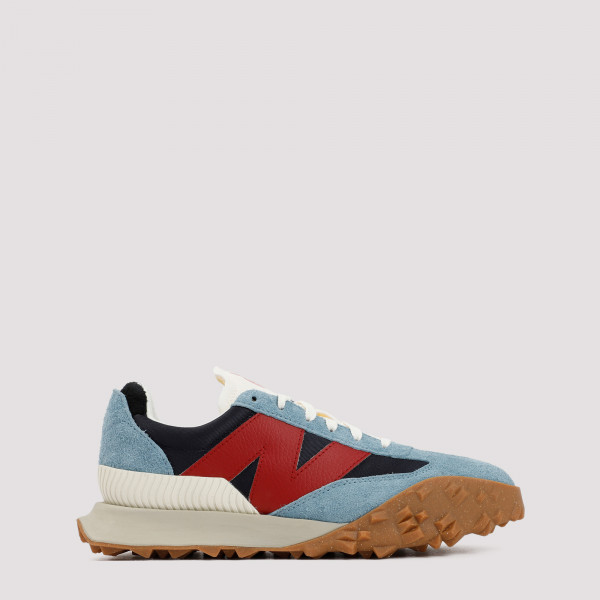 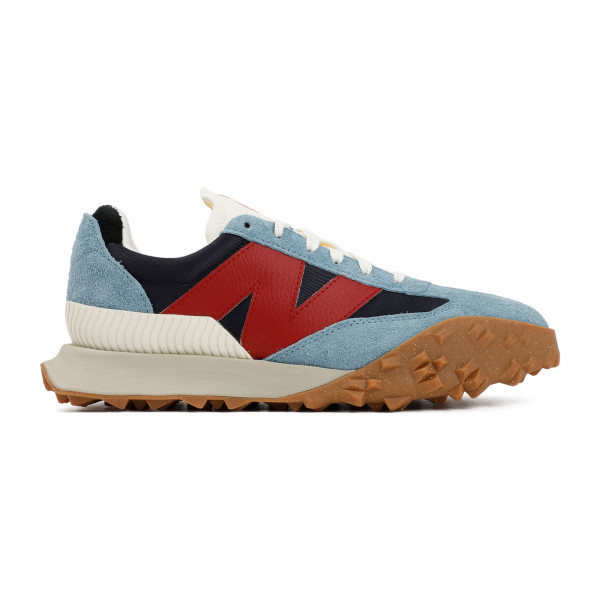 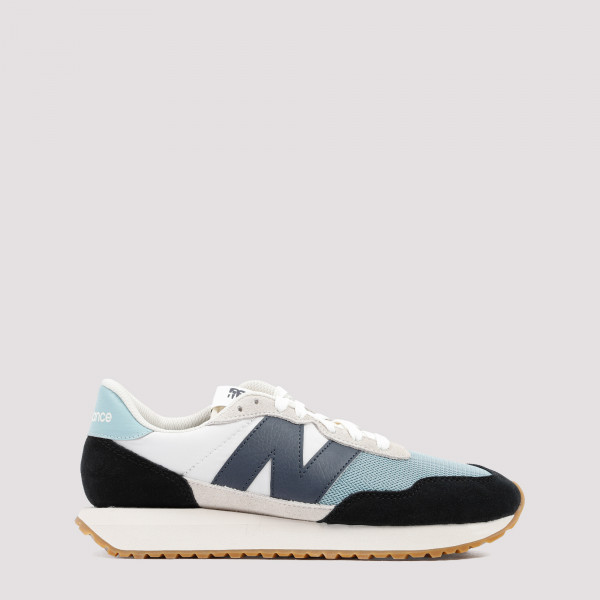 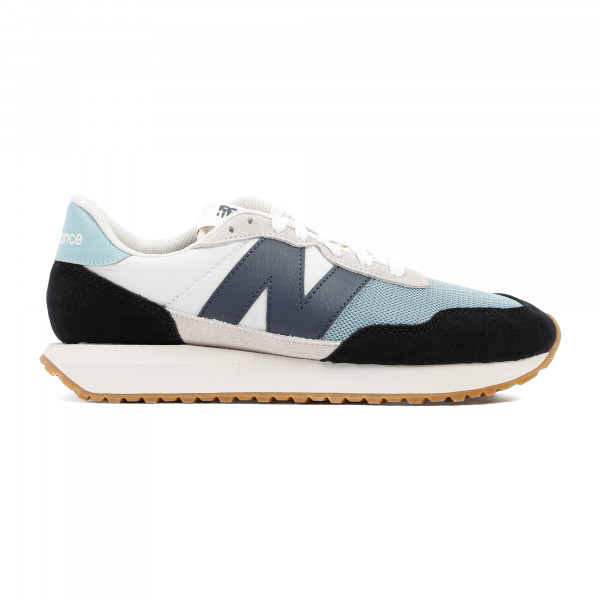 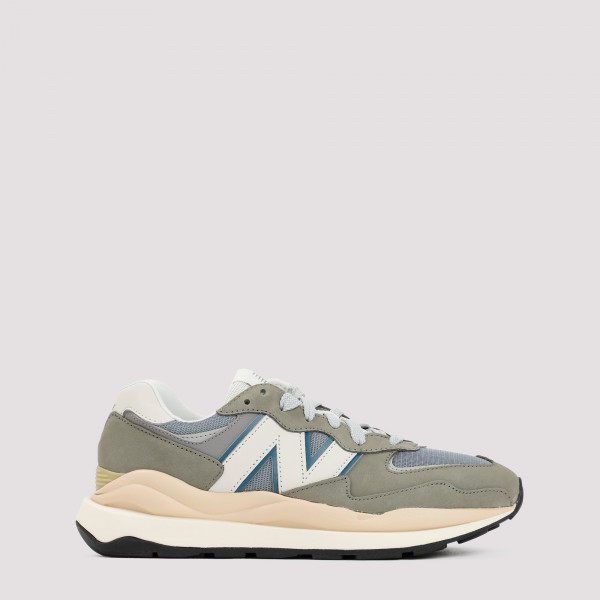 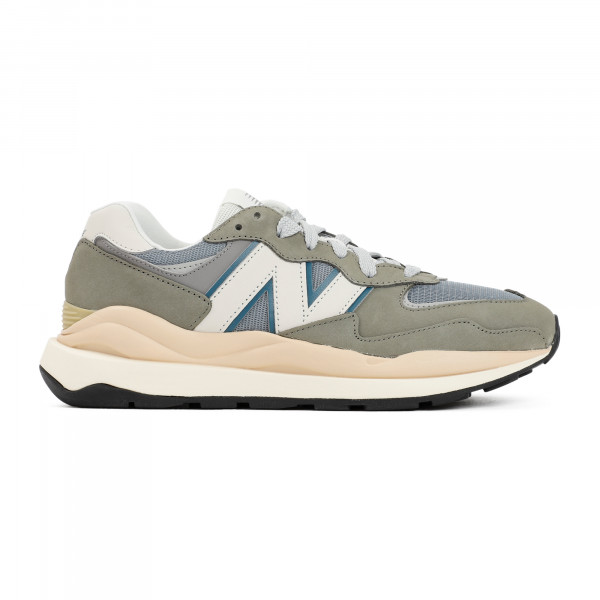 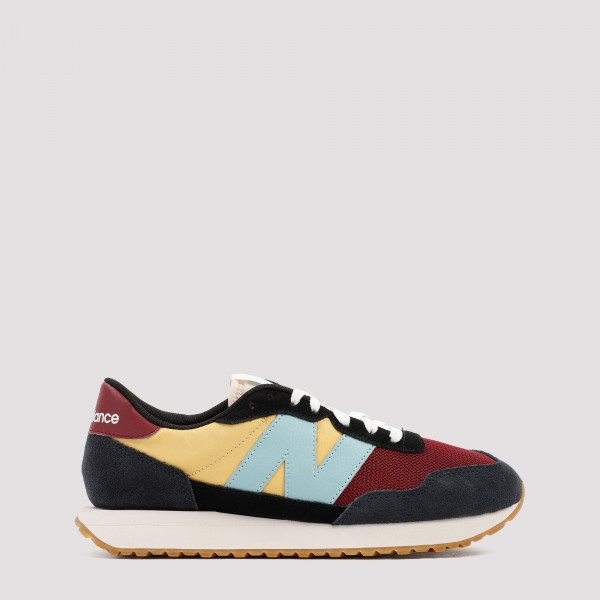 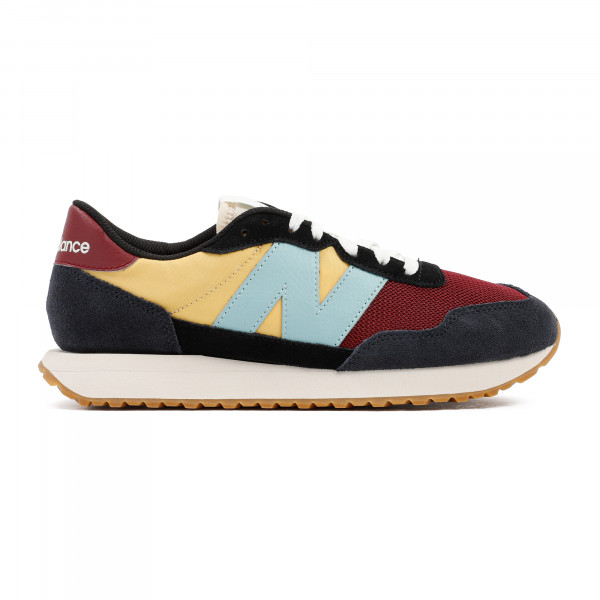 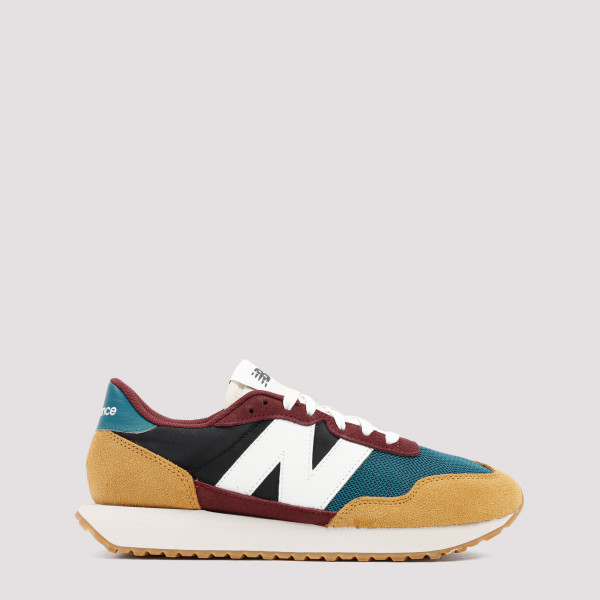 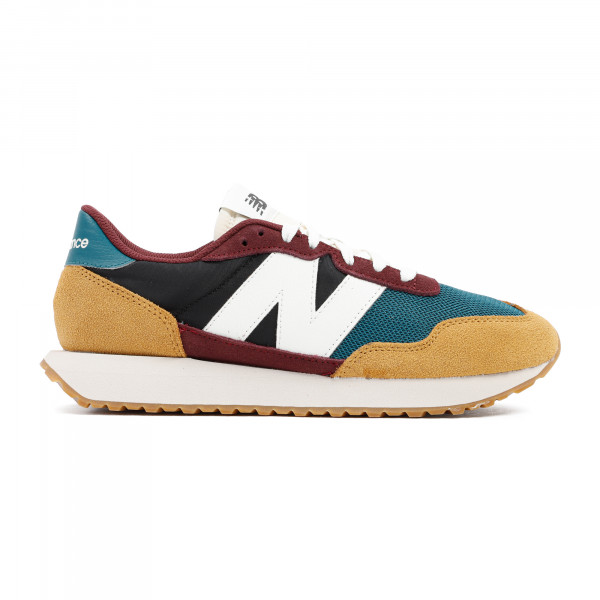 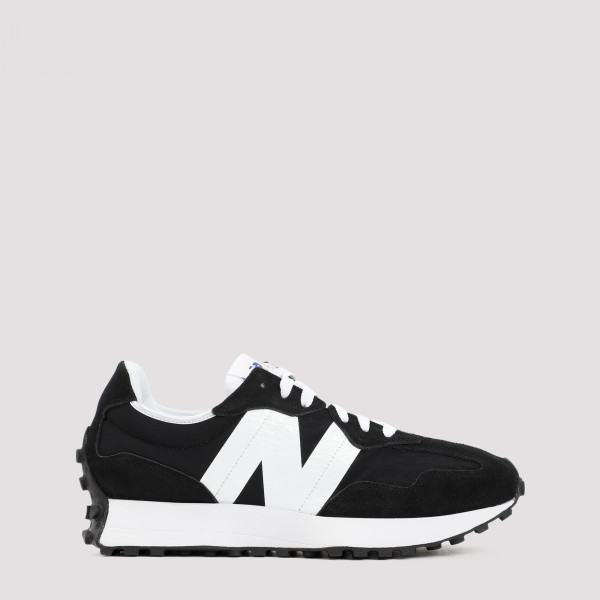 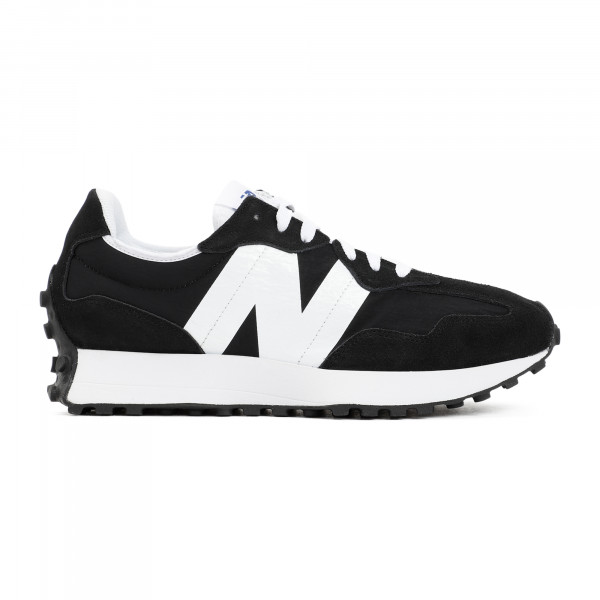