For Fall Winter 2021, Miuccia Prada and Raf Simons pointed their focus on the realities of the moment with a collection inspired by the possible feelings that may exist in a pandemic driven world. Although both collections were presented separately, they sang similar tunes as the duo aimed to create garments that replicated and invoked a particular scheme of feelings instead of any particular storylines. The collection featured pieces and fabrics that, when put against the body, recalled particular sensations. At the heart of the menswear collection were different versions of the long john which was a garment that acted as a single motif to be felt and worn in different ways. On this foundation a collection was built with most of the looks throughout repeating the sentiment in different ways. From various necklines to additions of mohair, shetland and yarn, each look remained a part of the collective while having an entire personality on its own. The womenswear collection also followed a similar note as it featured a layout of fabrics that enhanced the sense of feel in a glamorous way with colourful patterned bodysuits, coats, gloves with pockets and the occasional accessories of faux fur and paillettes . The collection was a smooth amalgamation of both Miuccia & Raf’s taste in a way that created characters that were both relevant to the times while being fascinating. 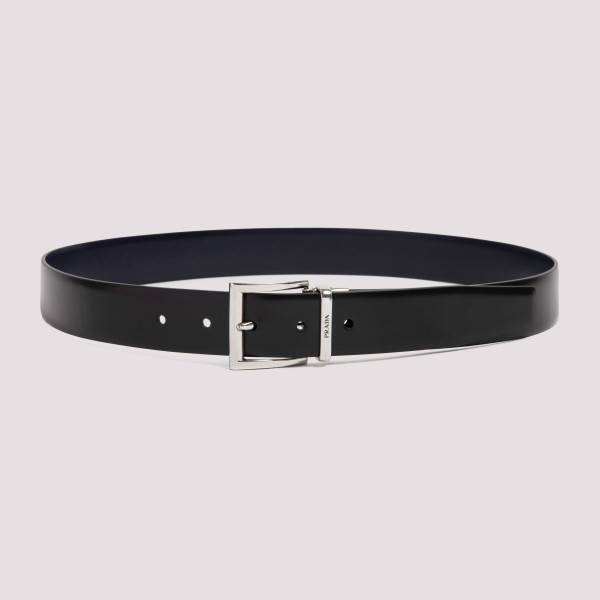 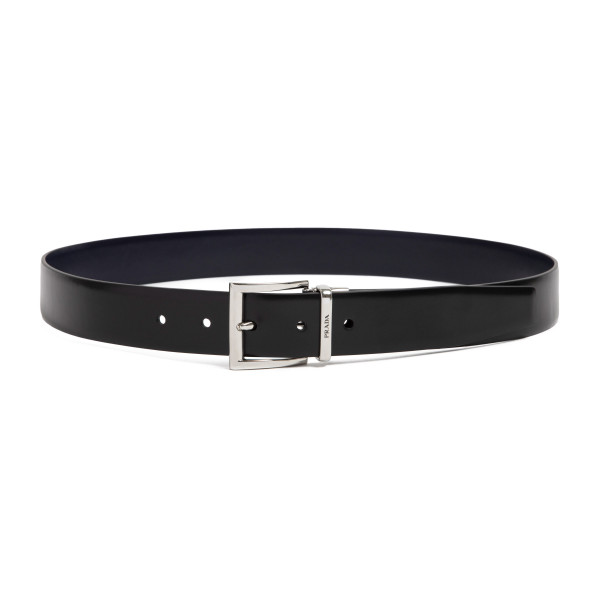